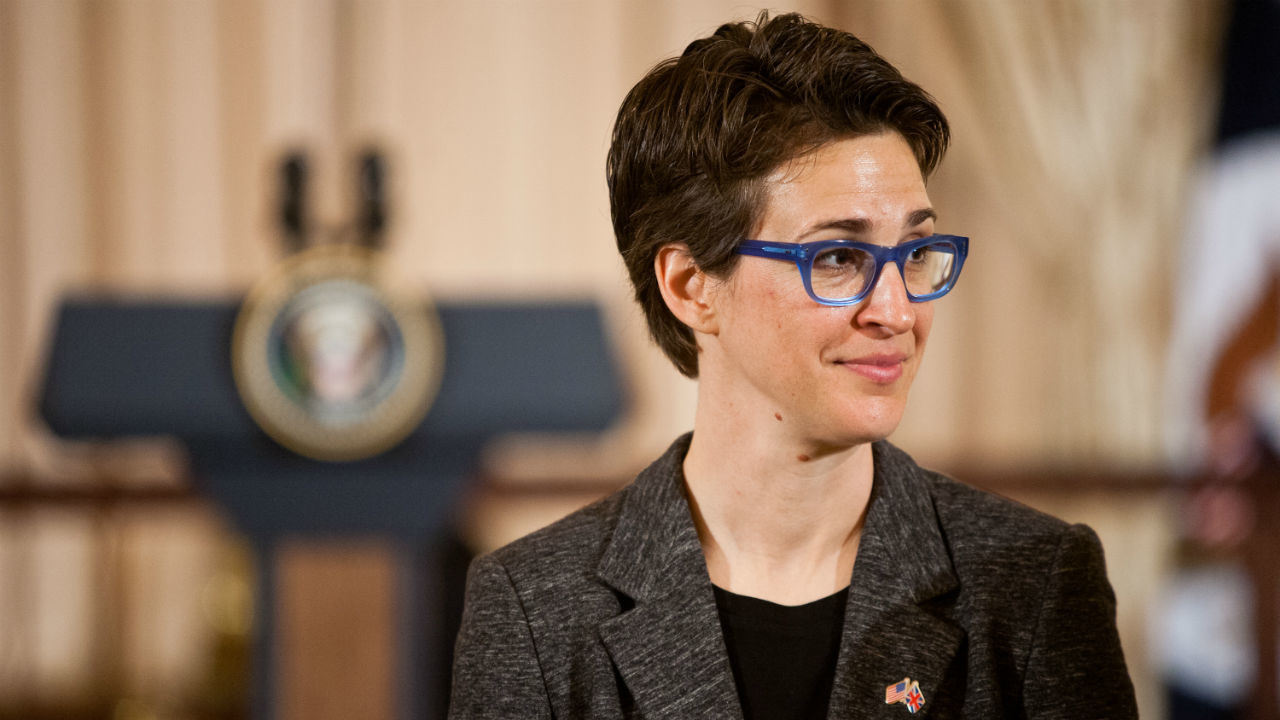 I think we can all agree, both on the Left and the Right, that children who have been caught up in illegal immigration is an awful situation. But apparently what no one can agree on is when it matters to them. This past weekend, it suddenly — and even a little magically — began to matter to the Left. Seemingly out of nowhere, they all collectively realized this was a problem and all rushed to blame the Trump administration.

Rachel Maddow chokes up and cries on air as she struggles to deliver news that migrant babies and toddlers have been sent to "tender age" shelters pic.twitter.com/O6crm8cvyR
— Justin Baragona (@justinbaragona) June 20, 2018

I seem to remember getting mocked by the Left for showing emotion on TV, but I'll give her a pass here. This is an emotional situation. But this is what I can't give her a pass on: where the heck was this outrage and emotion back in 2014? Because the same situation going on today — that stuff Maddow and the rest of the Left have only just now woken up to — was going on back in July 2014! And it was arguably worse back then.

I practically begged and pleaded for people to wake up to what was going on. We had to shed light on how our immigration system was being manipulated by people breaking our laws, and they were using kids as pawns to get it done. But unlike the gusto the Left is using now to report this story, let's take a look at what Rachel Maddow thought was more important back in 2014.

On July 1, 2014, Maddow opened her show with a riveting monologue on how President Obama was hosting a World Cup viewing party. That's hard-hitting stuff right there.

On July 2, 2014, Maddow actually acknowledged kids were at the border, but she referenced Health and Human Services only briefly and completely rushed through what was actually happening to these kids. She made a vague statement about a "policy" stating where kids were being taken after their arrival. She also blamed Congress for not acting.

See any difference in reporting there from today? That "policy" she referenced has suddenly become Trump's "new" policy, and it isn't Congress's fault… it's all on the President.


She goes on throughout the week.

On July 7, 2014, her top story was something on the Koch brothers. Immigration was only briefly mentioned at the end of the show. This trend continued all the way through the week. I went to the border on July 19. Did she cover it? Nope. In fact, she didn't mention kids at the border for the rest of the month. NOT AT ALL.

Make up your minds. Is this an important issue or not? Do you care about immigrant kids who have been caught in the middle of a broken immigration system or not? Do you even care to fix it, or is this what it looks like — just another phony, addicted-to-outrage political stunt?